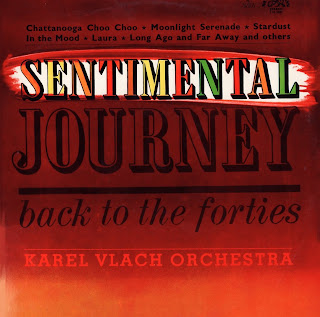 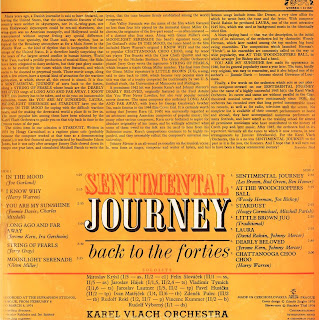 Julie London - All Through The Night - (Remastered) 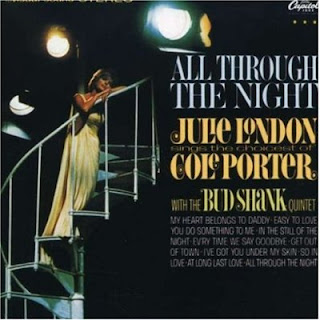 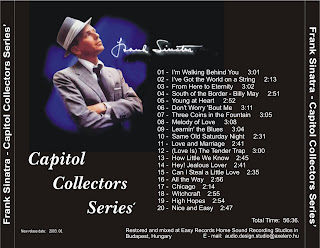 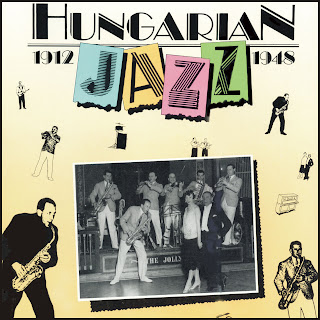 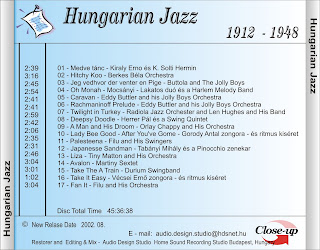 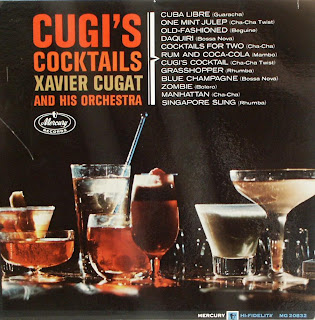 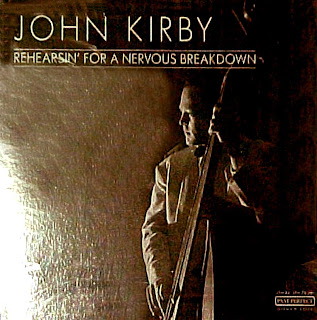 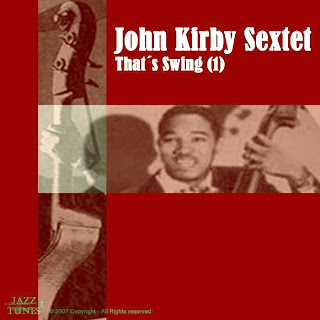 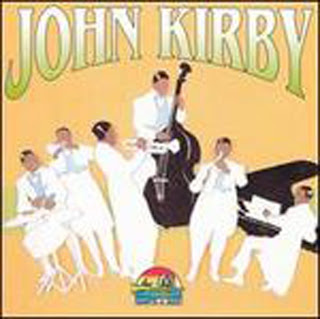 JOHN C. KIRBY, M. D. For the past fifteen years the name of Dr. John C. Kirby has been increasingly identified with the best tenets of medical and surgical science in the city and vicinity of Cedar Vale. By many of the longest established and most conservative families his skill, resource and obliging temperament have come to be regarded as indispensable, and there exist many who are indebted to him for their restoration to health, happiness and usefulness. Doctor Kirby has the zeal which recognizes no limitations in his profession, and the great unrest which projects him into ever-widening channels of research. His most prized attributes in part are inherited from colonial sires, who braved the perils of early Carolina and whose successors, when duty called, followed the martial fortunes of Washington in the winning of American independence.

John C. Kirby was born in Benton County, Missouri, January 7, 1864, and is a son of Robert and Nancy J. (Davis) Kirby. The earliest American ancestor of the family came to North Carolina from England, prior to the War of the Revolution, in which the great-grandfather of Doctor Kirby fought as a soldier of the Continental line. Robert Kirby, the grandfather of the Doctor, was born in North Carolina, fought as an American soldier during the War of 1812, became a pioneer into Tennessee, and in 1843 moved to Benton County, Missouri, where he passed the remainder of his life as an agriculturist and died before the birth of his grandson.

Robert Kirby was born in 1832, in Tennessee, and was eleven years of age when taken by his parents to Benton County, Missouri. There he was married and engaged in farming, and had just gotten himself nicely started upon an agricultural career when the Civil war came on to interrupt his forward march to prosperity and to end his life. As a son and grandson of soldiers he enlisted in the Home Guards, in Missouri, and in 1865, while endeavoring to assist his comrades in the capture of a band of roving guerrillas, was treacherously shot and killed by these free-booters, who were wearing Federal uniforms. Mr. Kirby was a stanch republican and a faithful member of the Christian Church. He married Nancy J. Davis, who was born in 1833, in Kentucky, and died in 1907, at Sedan, Kansas, and they became the parents of five children: Jacob, who was an employe of the Missouri Pacific Railroad and died in 1899, at Arkansas City, Kansas; Emory D., who was a college professor at Battle Creek, Michigan, for a quarter of a century and died in 1915, in New Mexico, whence he had gone to restore his health; James J., who is manager of the Fitch Manufacturing Company, at Boone, Iowa; Lucinda, of Berrien Springs, Michigan, widow of William Curtis, who was an Adventist minister; and Dr. John C., of this review. The mother of these children was again married, being united with O. H. Sheppard, a farmer of Sedan, Kansas, who died at that place in June, 1912. They became the parents of four children, as follows: O. H., who is engaged in farming in the vicinity of Geary, Oklahoma; Cornelia, who is the wife of R. Heinebaugh, a retired merchant of Sedan; Alice, who is the wife of Herbert Comer, in the United States mail service at Sheridan, Wyoming; and Annette, who is also married and a resident of Wyoming.

John C. Kirby received his early education in the country schools of Butler County, Kansas, to which locality he had been brought as a child of eight years by his mother and step-father. Subsequently he went to the Kansas State Normal School, at Emporia, where he took the academic course, and following this spent a part of one year at the Kansas University. He then commenced his medical studies at Iowa State University Medical College, from which he was graduated with the class of 1892, and receiving the degree of Doctor of Medicine, and since that time has taken two post-graduate courses in the Chicago Post-Graduate Medical College, one in 1901 and one in 1907.

Doctor Kirby commenced the practice of his profession at Barnston, Nebraska, where he remained two years, and where he passed through a part of his career that is always the most difficult for the young physician. He next changed his field of activity to the community of Verona, Illinois, and remained there for eight years, and in 1901 came to Cedar Vale, where he has since remained. He has been engaged in a general medical and surgical practice at Cedar Vale, and the community has generously and readily responded to his bid for co-operation with commendable promptness and mutual benefit. His offices are located in the Dosbaugh National Bank Building, and his home, which he owns, is on Maple Street. Doctor Kirby belongs to the American Medical Association, the Kansas Medical Society and the Chautauqua County Medical Society, and his high standing among his fellow practitioners is evidenced by the fact that he is president of the last named association. He has been successful financially, as well as professionally, and is the owner of valuable farming interests and oil lands. Formerly he was vice president of the Alene Oil Company, of Oklahoma. A prominent and popular fraternalist, he belongs to Barnston Lodge No. 165, Ancient Free and Accepted Masons, of Barnston, Nebraska; Cedar Lodge, Independent Order of Odd Fellows, of Cedar Vale; Cedar Vale Lodge, Ancient Order of United Workmen; and Cedar Vale Camp, Modern Woodmen of America.

In 1898, at Verona, Illinois, Doctor Kirby was married to Miss Lois Dondanville, who died at Cedar Vale in 1907. They had three children: Louise, born November 24, 1899, now a junior at the Cedar Vale High School; Jeane, born November 24, 1899, twin of Louise, and a member of the same high school class; and Evelyn, born in April, 1903, who is attending the graded schools. In 1909, at Winfield, Kansas, Doctor Kirby was married to Miss Bertha McNeely, a daughter of William and Sarah (Houston) McNeely, residents and retired farming people of Cedar Vale. Dr. and Mrs. Kirby are the parents of one son, John Paul, born April 19, 1910. Energy, adaptability, gentleness and sympathy have blazed the way for a gratifying realization of professional ambitions, and by the same token it may be said of Doctor Kirby that much is promised to a man who has, in addition, the maturity, practical experience and broad outlook upon life of fifty-three years. 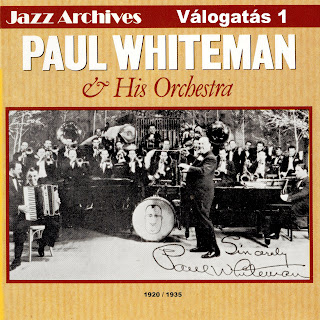 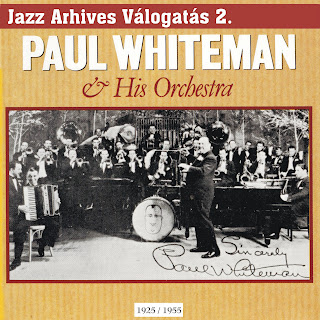 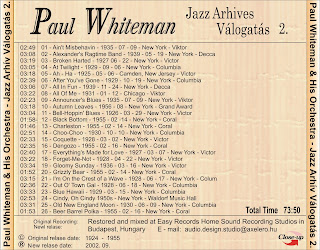 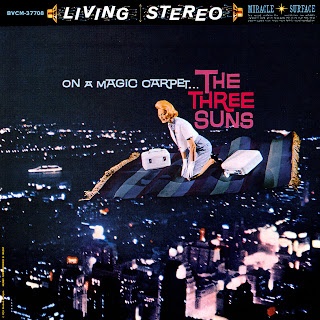 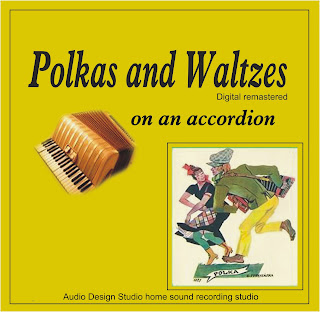 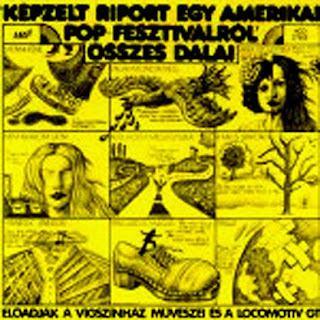 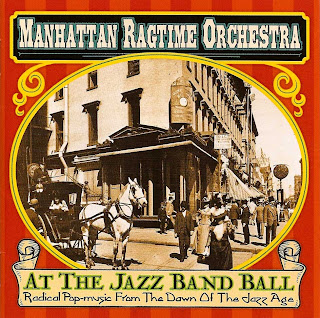