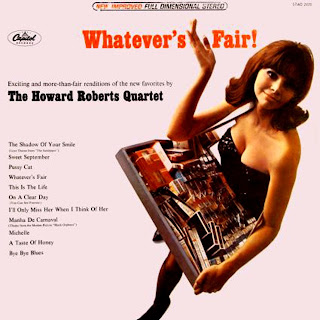 We're still in the wild '60s when Howard Roberts was on a roll producing some very fine pop-oriented guitar jazz as was the fad these days, a fact easily witnessed by these two magnificent Capitol LPs on one CD. Forget rock 'n roll for a moment, this is expertly crafted Daiquiris-by-the-pool music by the top session men
( all that jazz )
Bejegyezte: Audio Design Studio dátum: 13:35 Nincsenek megjegyzések: 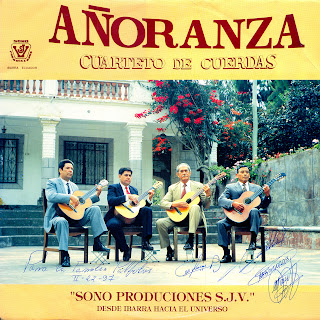 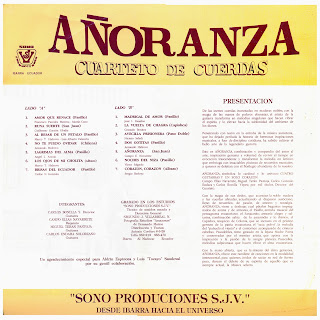 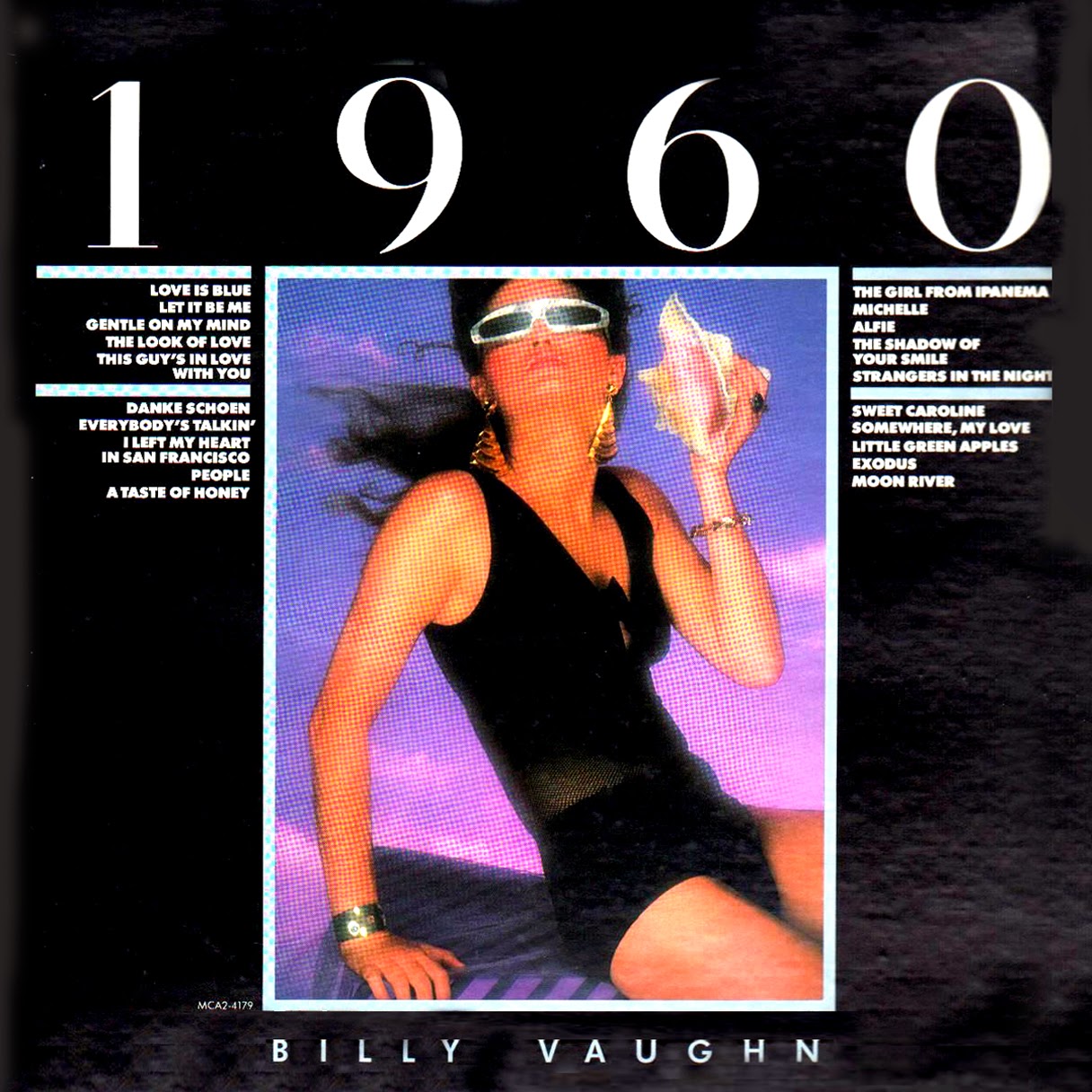 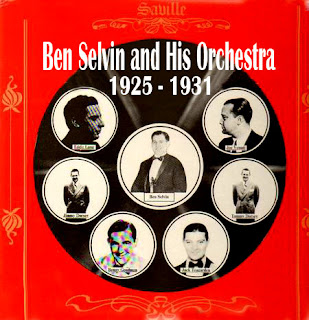 Ben Selvin (March 5, 1898 - July 15, 1980), son of Russian-immigrant Jewish parents, was a musician, bandleader, record producer and innovator in recorded music. He was known as The Dean of Recorded Music.
Selvin started his professional life at age 15 as a fiddle player in New York City night clubs. A "husky" lad, he looked older than he was and as such was permitted into such establishments.
A mere six years later, as leader of his own dance band, the "Novelty Orchestra," Selvin released the biggest-selling popular song in the first quarter-century of recorded music. That single, "Dardanella", eventually went on to sell more than 5 million copies and an additional 2 million pieces of sheet music.
According to The Guinness Book of World Records, Selvin recorded more musical sides (on 78-rpm discs) than any other person. One reason for this prolific output is that he recorded for dozens of different labels during this high-growth time in the industry, using a different name (or slightly different name) for each label.
Selvin's output has been estimated at 13,000 to 20,000 song titles.
More information about Ben Selvin can be found at : http://www.redhotjazz.com/selvin.html