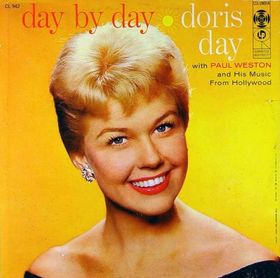 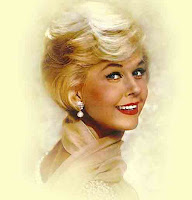 Day by Day was a Doris Day album released by Columbia Records on December 17, 1956. The title is an obvious pun, both meaning "on a daily basis" (as implied in the song title) and "(Doris) Day, in the daytime" (and thus leading to a later album entitled Day by Night).


All tracks have vocals by Day accompanied by Paul Weston's orchestra.

Love Doris Day and this collection, but I really appreciate all the background/bio material you shared. Thank you!