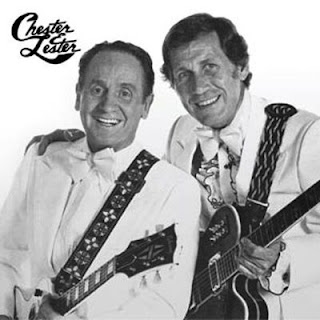 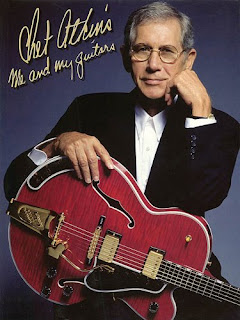 Les Paul is known not only for his contributions to the development of the electric guitar, but for his wizardry in the studio as well (he was a pioneer in the use of multi-track recordings). Part of what makes CHESTER AND LESTER such a treat, however, is the straightforward, easy feel of the session, which seems leagues removed from Paul's painstakingly meticulous experiments. A duo date with Chet Atkins (who was greatly influenced and inspired by Paul), CHESTER AND LESTER showcases two guitar icons playing together as friends.

There is a heavy country flavor to these proceedings, but that doesn't keep either guitarist from flinging around stylistic references to jazz and other genres. Atkins' laid-back fingerpicking style is the perfect counterpoint to Paul's fretboard flurries. The sheer mythic weight created by these two innovators playing side by side is almost enough in itself to recommend the album, but--not surprisingly--the music is wonderful too.
Bejegyezte: Audio Design Studio dátum: 13:12